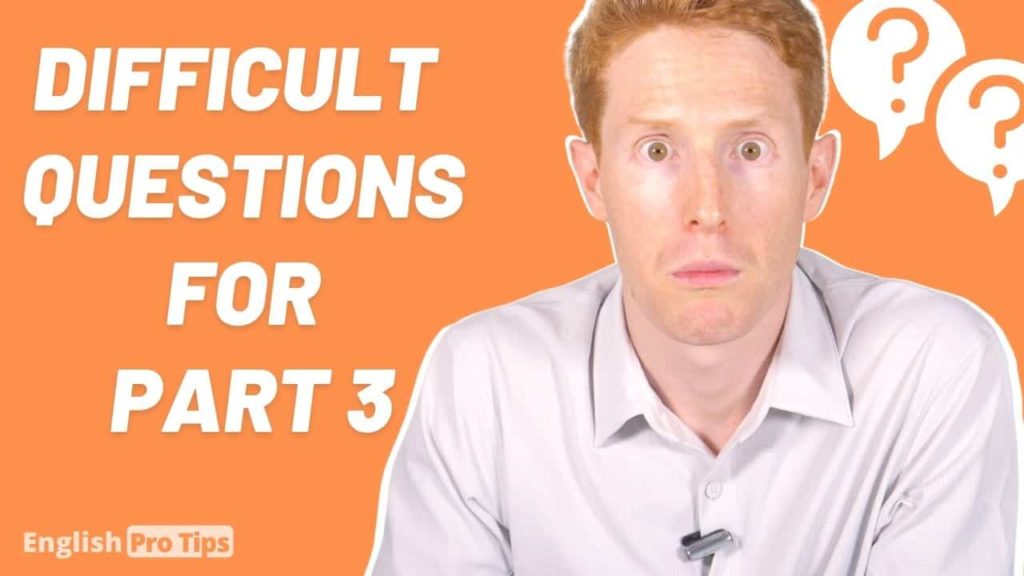 – Do you think humans are responsible for certain animals becoming extinct?

– Do humans have a responsibility to protect animals that are in danger of becoming extinct?

– Which human actions and activity cause harm to the environment?

– What can individuals do to protect the environment?

– What can companies do to protect the environment?

– What can governments do to protect the environment?

– Who has a greater responsibility to protect the environment: individuals, companies, or governments?

– What stops individuals/ companies/ governments from taking action to improve the environment?

– What ways can we raise awareness of the importance of protecting the environment?

– Is protecting the environment more important than economic growth?

– Do you think countries that are developing rapidly now should be held accountable for the pollution that they produce?

– What problems can a growing world population cause to the environment?

– What are some ways to relieve heavy traffic in major cities?

– Nowadays, more people own their own passenger car. Is that a good thing?

– What are the environmental effects of more people owning their own passenger car?

– Should the government subsidise public transport?

– What are the effects of rural to urban migration?

– Why do some people choose to live in the countryside?

– What can be difficult about living in the countryside?

– Do tourists visiting your country usually visit the cities or the countryside?

– What factors are contributing to the increase in tourism?

– Is tourism a good thing?

– Should the government actively encourage tourists to visit the country?

– What problems can tourism cause?

– Do you think that there should be areas of a country that people are not allowed to visit, in order to protect those areas?

– How can the government protect natural areas?

– What kind of skills do people learn from living in a foreign country?

– Are there any skills that are especially important for young people to learn before they leave home?

– What advice would you give to someone who is trying to learn a foreign language?

– Why do some people learn more quickly than others?

– What is the purpose of testing in school?

– Is testing the best way to understand a student’s level?

– Should teenagers be given regular tests at school?

– What is the purpose of going to school?

– Should subjects such as art and music be taught in schools?

– What kind of important decisions to students make while they are at school?

– Why do some young people decide not to go to university?

– Should university education be free?

– What do young people need to consider when choosing a major at university?

– Should parents help children to choose their major at university?

– What factors should young people consider when choosing a career?

– Why do many children end up choosing similar careers to their parents?

– What makes a career or profession a “good” one to choose?

– How do you think that parenting styles differ between countries?

– How do you think that parenting styles were different in the past?

– What makes someone a “good” parent?

– What makes a child a “good” son or daughter?

– What stops children from being a “good” son/daughter?

– Nowadays many people are having fewer children and to have those children later in life. What effects will this have on society and the parent-child relationship?

– Who has a larger influence on children, their parents or teachers?

– Who influences teenagers more, their parents or close friends?

– What kind of rules do you think it is important for parents to have for their children as they are in different stages of their youth?

– Why are rules important?

– What is the difference between rules and laws?

– Are there any laws in your country that you do not agree with?

– Why do countries have different laws?

– Do you think that the laws in a country can affect how happy people feel?

– What factors contribute to happiness?

Work and the economy

– Do you think people’s smartphone makes them more or less productive at work?

– Do you think that advances in technology will create or destroy more jobs?

– How many jobs can you think of that have been replaced by machines?

– How do businesses use technology to increase productivity?

– Do you think that the importance of technology in the workplace has meant that older people will find it more difficult to find work?

– How can the government ensure that older people don’t fall behind the trend of technological development?

– Should the government, or old people themselves, be responsible for ensuring that older citizens stay up to date with technology?

– Why might companies want to hire older staff, rather than younger members of staff?

– Do you think that companies should offer young people internships?

– Is it important for companies to pay young people who intern there?

– What benefits do young people get from doing an internship at a large company?

– Do you think that people who stay at a company for longer should be paid a higher salary?

– Why do you think people with different roles in a company are paid different salaries?

– Do you think people with more qualifications should be paid more money in a company?

– Do you think that people that do physically demanding jobs (like construction work) should be paid more money?

– What jobs are considered “respectable” jobs in your country?

– What makes a job “respectable”?

– Is money the most important aspect when choosing a job?

– Are there any jobs that are paid well in your country but are still unpopular?

– Do you think it’s a good idea for people to change their job regularly?

– Why do people often complain about how much they have to work but don’t change their job?

– What can people do to get a better balance between their work and personal life?

– What would happen if everybody collectively decided to work less?

– What effect do you think the growing world population has on the job market?

– What other factors determine the job market?

– What can people do to stay competitive in the job market?

– What differences are there in terms of the opportunities you have if you are born into a rich family or a poor family?

– What other factors affect the type of opportunities that you have later in life?

– Should the government try to ensure equal opportunities for citizens? If so, how? 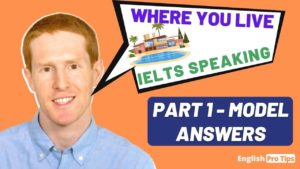 Describing where you live in IELTS 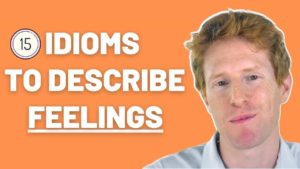 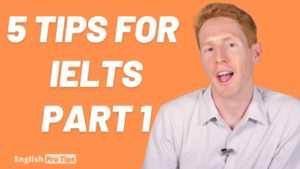 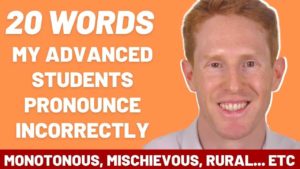 What are you looking for?

You’ll be notified of new lessons!